COMMAND AN UNDEFEATABLE ARMADA
Assemble a fleet of more than fifty distinct starships and upgrade them using blueprints, adding rare modules and loot seized in battle.

MASTER A UNIQUE COMBAT SYSTEM
Control your ships in exciting real-time 4v4 Sci-Fi combat that stays true to the traditions of the genre, allowing you to actively target the enemy with your shipâs special abilities.

CLANS AND CLAN WARS
Unite with friends, compete with other clans and take part in special events.

COMPETE AGAINST OTHER PLAYERS
Defeat opposing fleets in PvP Arena battles, gain fame in the leaderboards and participate in tournaments to win prizes!


DISCOVER A VAST UNIVERSE
Immerse yourself in a galactic journey to defend humanity in the stellar wars that followed the inexplicable arrival of a mysterious alien threat.

Your fleet awaits, Commander! Ready your ships, prime your weapons and join the battle that will shape the future of our universe. We are counting on you! 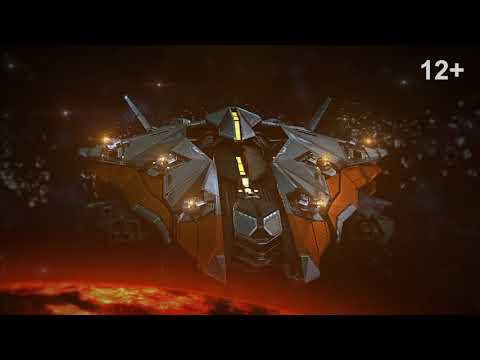