Sky jet war fighters of your enemies are striking on your military base. Itâs time to save your country from air jet strike to be the sky kings of Sky war fighter jet 2020: Airplane shooting combat. Take charge on the powerful action packed aircraft gun to start airstrikes. Destroy your enemy airplane fighters in intense bloody sky battle. In this extreme sky battle you have to take charge on the powerful weapons and to survive in the intense situation of sky assaulting forces. Destroy enemy war airplanes in air before the attack on your base. Being a soldier help your air fighter army. Just use anti-aircraft gun shooting capibility and stop the invaders.

You are going for the combat control with sky chase in airplane shooting combat to win the USA drone shooting battle of fighter jets. Donât let your enemy to hold their jet gear, shoot rockets at the flying aircraft and shooting jets to blast them in the air. You can feel real time air force fleet attacking experience with Sky war fighter jet 2020: Airplane shooting combat where you can take command on anti-aircraft guns.

In this sky shoot monster game you need to defend your anti- aircraft guns. The destroying aircraft has its unique realistic combination of firepower, armor endurance and speed. You must be active to take quick action against the attack of your enemy air force fighter jets. You aim accuracy must be so correct to complete war fighter mission.

Airplane shooting combat mission could be impossible for you but there is no other option, Survive or die. It is the time for real action too strike hard with your weapons. Make this sky war 2020 a great sky clash victory. Destroy all enemy aircrafts and crash all fighter jets in jet plane fighter city 2020.

Look at your enemy fighter jet and fighter aircraft and then correctly aim and click the fire button to shoot them down. Move your rocket direction to that point from where enemy can strike on you so prepare yourself for the mission. Complete all your anti-aircraft war mission to unlock next war fighter mission. Hunt down maximum jet sky aircrafts to become one of the top heroes of Airplane shooting combat. 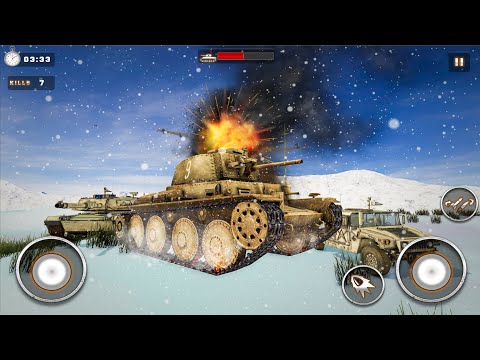