QuotEd ACT Scienceâs students have seen an average improvement of over 3 points on their ACT Science section scores, and those are the students who arenât using QuotEdâs materials in conjunction with an ACT prep course or ACT tutoring (those students often improve 4-10 points). To quote one recent test-taker who called us with a thank you: âThe strategy sections alone were worth it: my score went up 7 points between the June ACT and the September ACT!â.

Normally, people pay thousands of dollars to a tutor for the tips and training found in this app, because they aren't published anywhere else! Here's how our unique training program can help turn you into an ACT test-taking beast:

â¢Over 250 questions so you can train whenever you like

â¢A âmost common termsâ glossary for each science category that the ACT tests
--Note: there are other apps and books that give you "ACT terms" quizzes, but their authors haven't actually analyzed what terms the ACT typically tests, so you'd be studying stuff that rarely or never appears on the ACT!


Oh, and weâve got a passage that teaches you about a way of controlling bedbugs without pesticides or pest control experts. So thereâs that. I guess our only flaw might be that some of our passages are more interesting than those found on the actual ACT Science section. If thatâs our biggest flaw, weâll take it.


While we canât regularly use fantastic quotes to guide you like we do with QuotEd Reading Comprehension (our other ACT app!), weâll do our best to include quotations in QuotEd ACT Science when we can. Follow @QuotEdapp on Twitter for more ACT tips and free gift cards!

Disclaimer: ACTÂ® was not involved in the development of this app, nor does the ACT endorse QuotEd ACT Science. Weâre pretty happy about that. 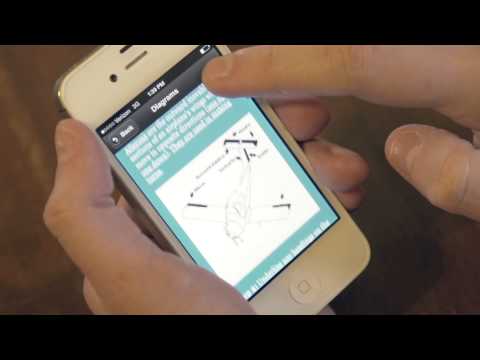