From that problem, Icorrect want to support everyone to improve English speaking skill by creating an environment for practicing their skill based on IELTS speaking test

IELTS exam have been used to test the Spoken English ability of non-native speakers wishing to immigrate or enroll in universities.

In IELTS practice test, Speaking skill also is the most difficult skill. It is hard for IELTS test taker to self-study because it is required an expert to correct their speaking test and practice with. However one expert can only carries one IELTS speaking interview with one person at one time. Therefore even people taking an English speaking course, they still don't have enough time to practice with their teacher.

Itâs commonly that IELTS test takers have to pay money to take an IELTS mock test at center if they want to practice under IELTS exam -condition. Despite of that fact, arranging time is still a problem

The lack of qualified examiners, IELTS exam candidates have to self-study with inauthentic documents .

Icorrect give user simulated tests. These ielts mock test are organized in the same structure with the real ielts practice test and verified by expert team. When you take the test, instead of looking at a list of IELTS speaking questions, app will play videos of examiner asking. After each question, app will automatically record the your answer

Icorrect allows you to review your IELTS speaking test when it finished. the app will compile all of your answers in the same order that you took the test as a complete IELTS interview. you can also re-answer all the question as long as you want .

â SOCIAL SHARING
User can share their IELTS speaking test to the Icorrectâs network to receive feedback from other users . Social sharing allows users to help each other and get more motivation in their IELTS preparation rather than self-study

â TOP SHARING
Some of speaking test from users which get the most of interaction (like) will be highlighted weekly as ielts sample test. All of these ielts sample test will be scored and corrected FREE of charge to address existing problems to help users avoid.

â SCORING SERVICE
Icorrect allows users to send their speaking test to Icorrectâs examiners to receive score with a small fee. The response from examiners will give user their score according to IELTS speaking skill scoring criteria

â CORRECTING SERVICE
Correcting service allows user to know all the existing problems in their speaking test and receive advice as well as sample from examiners so that they can orient themselves in their IELTS preparation. Any further question from users can be sent to the examiner with a Q&A support .Now you can learn english speaking by yourself without taking expensive english speaking course.

â A Strong Community Of IELTS Test Takers
Icorrect not only wants to be a great english speaking app but also want to build a strong community of IELTS exam candidate so Icorrect encourage users to learn and help each other by rewarding them Gold. Gold can be used to buy discounted coupon for scoring and correcting service even FREE. You can receive Gold from other users as a thank for commenting on their Ielts speaking test. 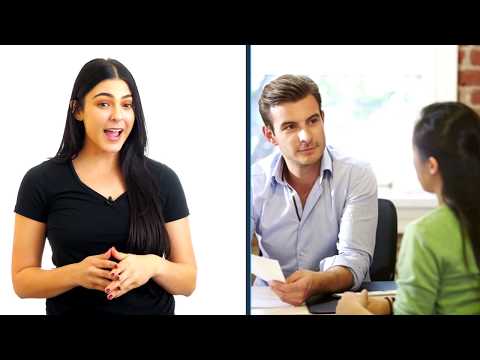